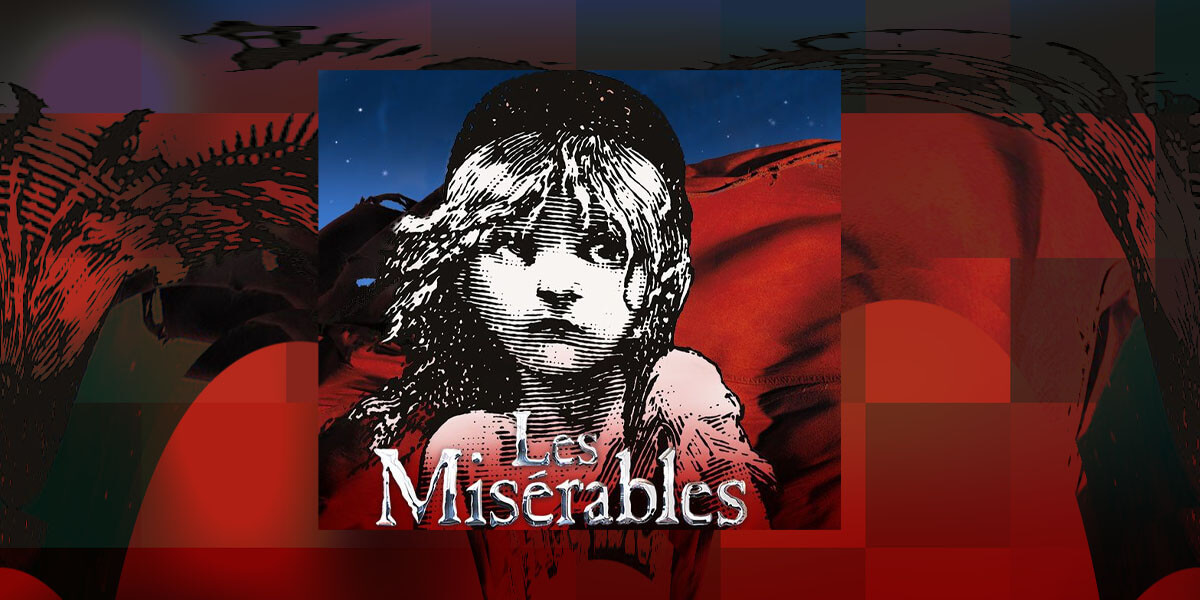 Since Cameron Mackintosh first conceived this new production of “Les Misérables” in 2009 to celebrate the show’s 25th anniversary it has taken the world by storm. Embraced by modern audiences across the globe as a Les Mis for the 21st century, the tour of the musical has sold out in record breaking time in each venue it has played since opening in 2018.

With scenery inspired by the paintings of Victor Hugo, the magnificent score of LES MISÉRABLES includes the songs; “I Dreamed a Dream”, “On My Own”, “Bring Him Home”, “One Day More“, “Master Of The House” and many more. Seen by over 120 million people worldwide in 52 countries and in 22 languages, LES MISÉRABLES is undisputedly one of the world’s most popular musicals.