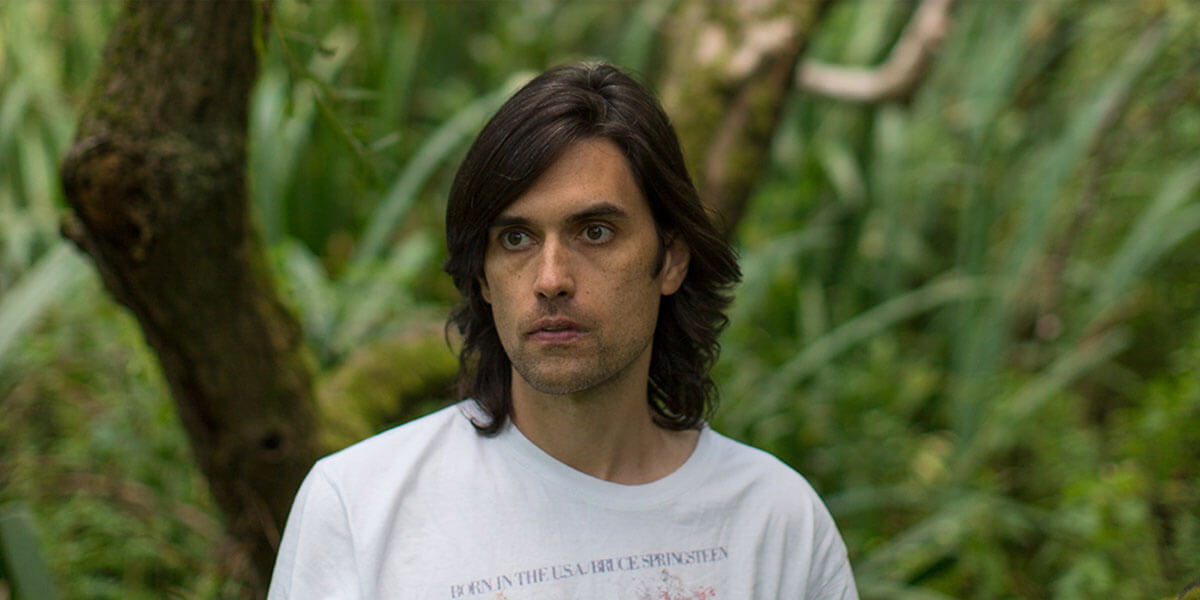 A. Smyth announces a headline show for 2021 Live at The Grand Social, Dublin.

A.Smyth’s debut album ‘Last Animals’ was released in February and garnered a great deal of praise.

All tracks on ‘Last Animals’ were written by A. Smyth, produced by Darragh Nolan (Asta Kalapa) in Darragh’s Wexford studio last year, and mastered by JJ Golden in the U.S.

Dubliner A. Smyth is gearing up for the release of his debut album later in the year.  Central to his focus and drive is the art of song-writing. And he draws influence from the likes of Neil Young, Bruce Springsteen, Jeff Tweedy, Feist, Big Thief and more.

“Second Moon” came out in July 2018 and followed “Coming Back To You” in April, “Be There” in February and debut single “Into The Darkness” last January. All four tracks were recorded in Dublin and Wexford with drummer Dennis Cassidy (Selk), bassist Dara Higgins (The Jimmy Cake) and producer Darragh Nolan (Asta Kalapa). 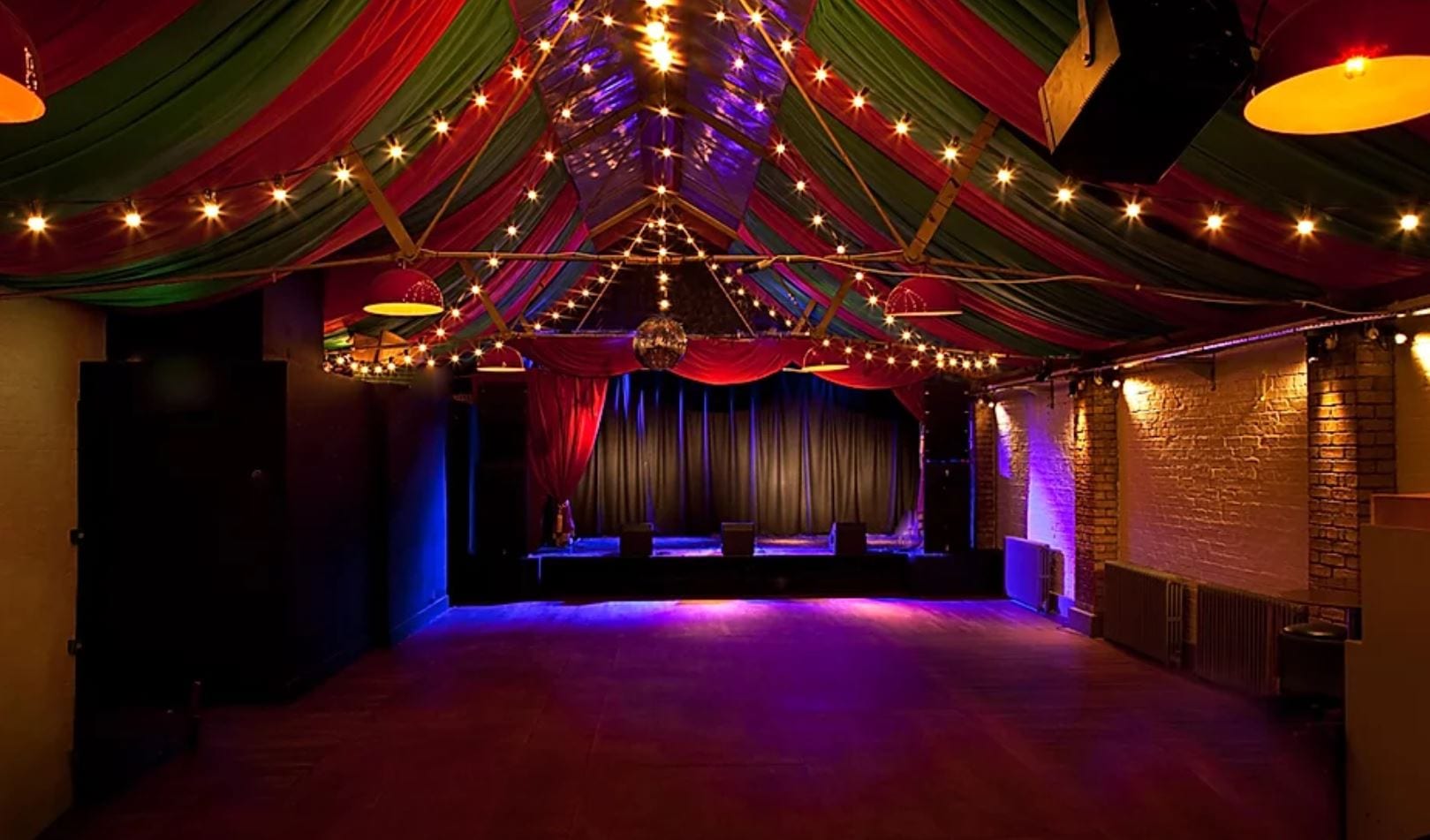 I Poured The Tea

An Evening With Fran Lebowitz