Back To Events
Vicar Street • Villagers 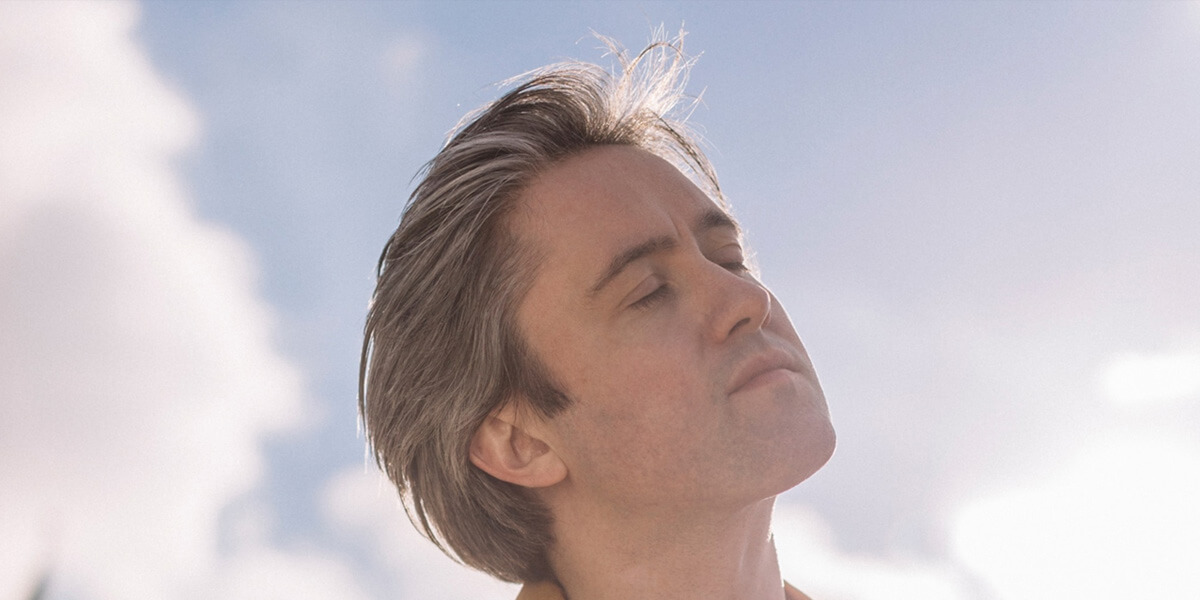 Conor O'Brien recently announced Villagers' fifth studio album Fever Dreams will be released in late August. Escapism is a very necessary pursuit right now, and Fever Dreams follows it to mesmerising effect. It works like all the best records – it becomes a mode of transport; it picks you up from where you are and sets you down elsewhere.

Coinciding with the announcement, O’Brien has also shared the first song from the forthcoming album, “The First Day”. It was inspired by a trip to the fabled Another Love Story festival in County Meath – beginning as a snatched electronic doodle, it morphed into a widescreen, lushly cinematic evocation of the joy in human connection.

Written over the course of two years, the main bodies of the songs were recorded in a series of full-band studio sessions in late 2019 and early 2020. During the long, slow pandemic days, O’Brien refined them in his tiny home studio in Dublin, and the album was then mixed by David Wrench (Frank Ocean, The xx, FKA Twigs).

Alongside the album announcement, Villagers have confirmed a string of live dates across the UK and Ireland  including 3 nights at Vicar Street Dublin from 11th – 13th December.