PROTEST - We can't afford to live We need to fight back!

The government will launch Budget 2023 at the end of September.

In the context of the soaring costs and hardships people are facing, it will amount to crumbs.

If they were serious about protecting people they would:

• Put a maximum unit price on gas, electricity and fuel

• Introduce a €15 per hour minimum wage

• Increase wages, pension and benefits by at least 10%

But they will do none of this unless they are forced to - by thousands of people getting out on the streets.

Join the protest called by the Cost of Living Coalition at 2.30 24th September at Parnell Square, Dublin 1. 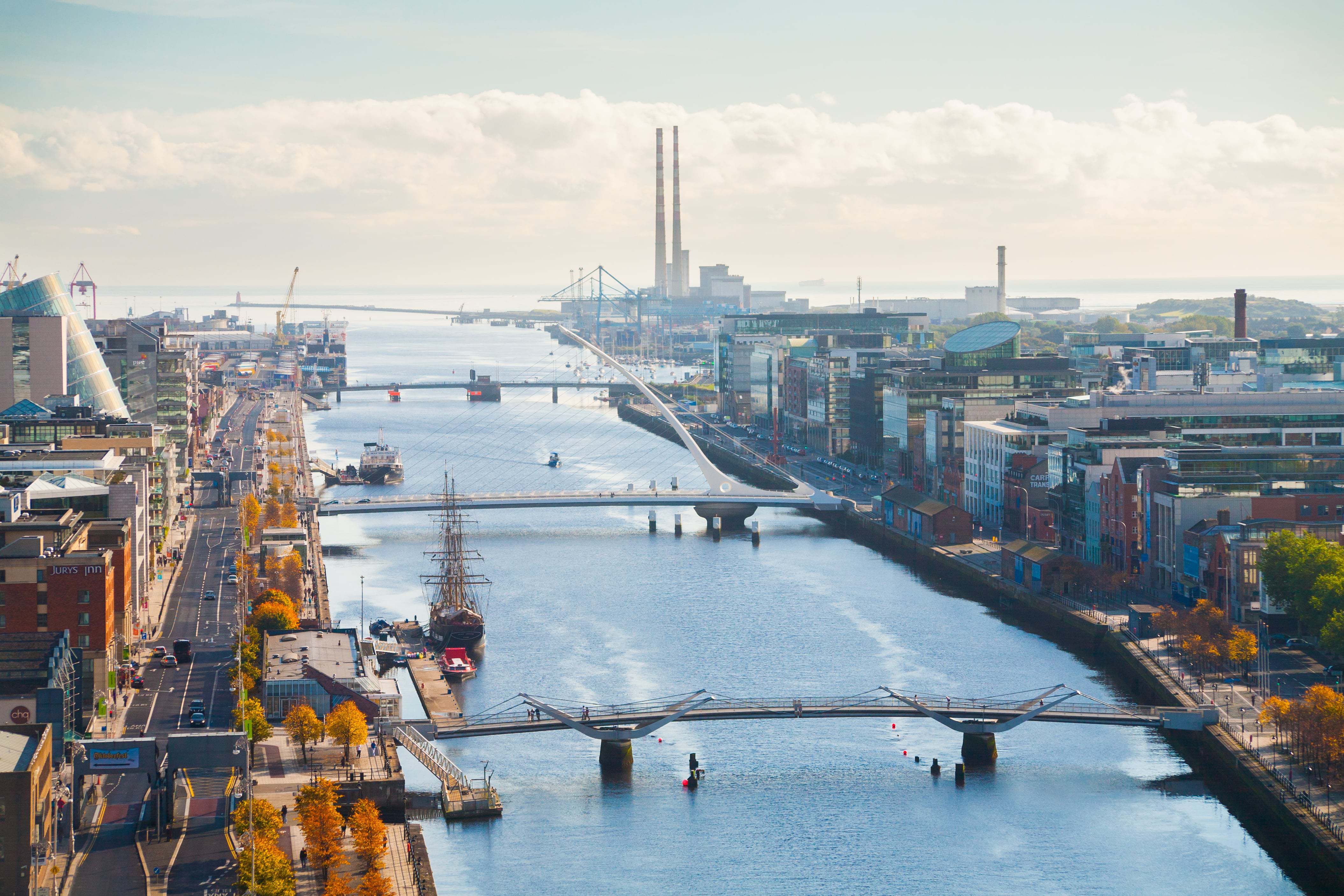